Hours of Operation: We have returned to 24 Hours!
REINSTATE YOUR MEMBERSHIP ONLINE 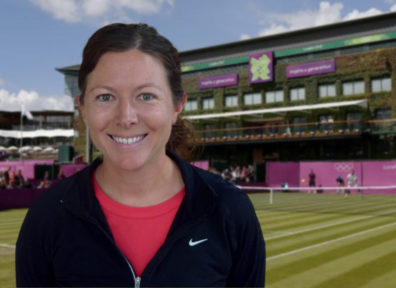 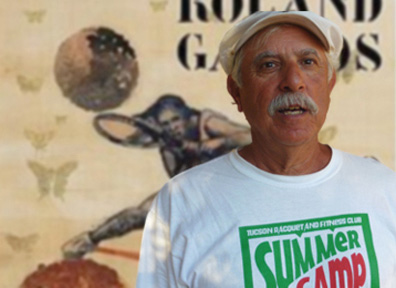 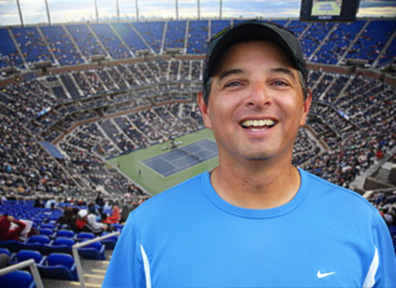 Brian spent eight yeas at the collegiate level with both men and women at schools like Stanford University where he helped coach the team to the 2004 National Championship. Ramirez also coached Pima Community College for four years. During his career he has also had the pleasure of working with some of the worlds’ best junior players and pro players while at the Palmer Tennis Academy in the late 90s. Palmer Academy was known internationally as one of the worlds’ premiere academies during that time.
Over the years Ramirez has coached and mentored players that have attended schools like Stanford, Cal, UCLA, Duke, Harvard, Princeton, University of Florida, University of Georgia and University of North Carolina among others and has personally coached or done extensive work with players. 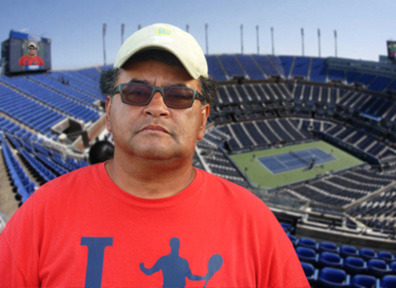 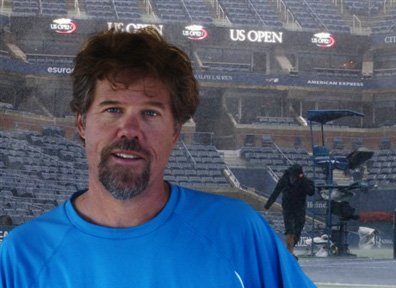 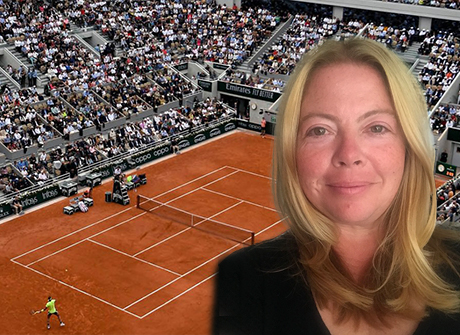 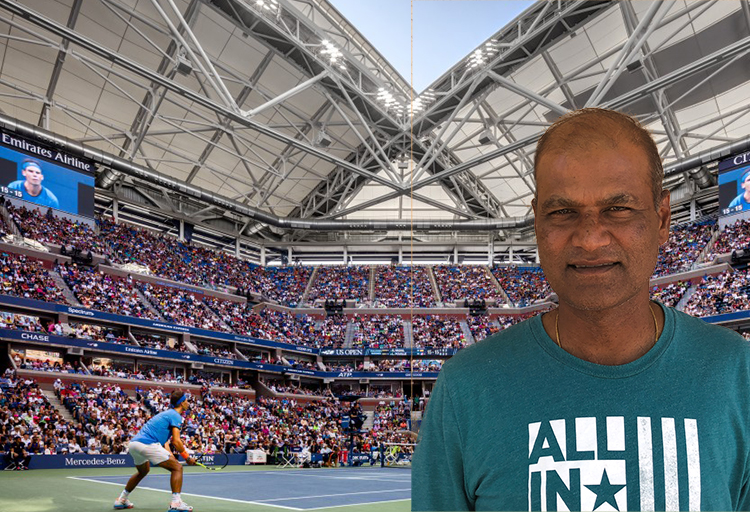 Tucson Racquet & Fitness Club hosts a wide variety of events including tournaments and camps. We host many fundraiser tournaments as well as national events.

Tucson Racquet & Fitness Club has always had an exceptional tennis staff. All of our teaching pros are available for private and group lessons at your convenience.

We offer a wide variety of Adult Clinics for all levels and ages throughout the week.

There is definitely a clinic available for you!

We offer different types of club leagues for men and women of all levels and ages. We are also the leader in USTA Teams each season in Tucson.

We have 30 tennis courts and an open reservation system. Click the link above for all information on our court etiquette and court rules.